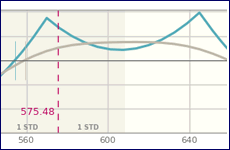 The AAPL (Apple) Double Diagonal spreads had really nice profit/loss graphs, about a week before their earnings announcement.

We made a Paper Trade to show what would happen. As a Paper Trade, there was no risk, if the AAPL price jumped to far on their earnings announcement, we would remove the trade.

The Apple Earnings announcement is on Tuesday after the Market closes. 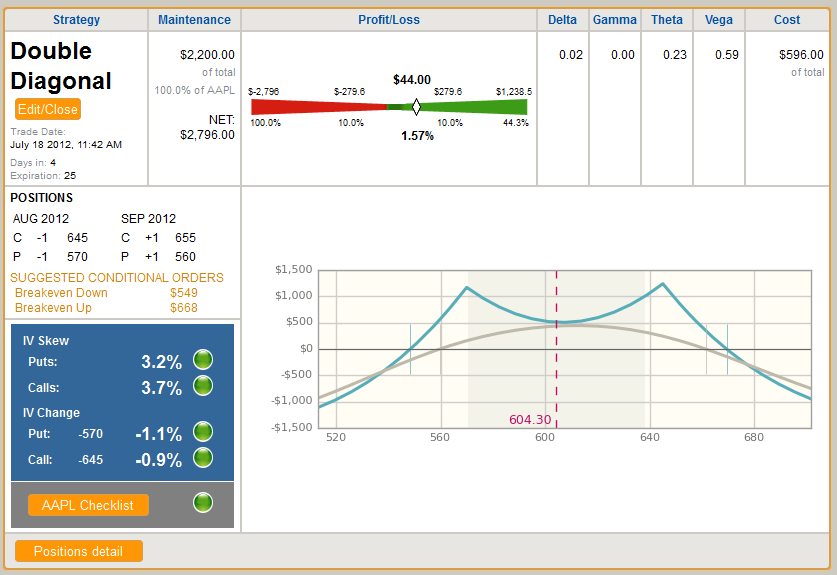 DAYS IN: 6 | Earnings Day - before the earnings announcement

Our AAPL Double Diagonal is showing a 7.3% Profit.

Rising IV is good for Double Diagonals as the profit graph below shows.

DAYS IN: 7 | The Day AFTER the Earnings Annoucement - AAPL dropped over 4% on the open.

Our AAPL Double Diagonal survived the earnings announcement even though AAPL dropped over 4% on the open today, and our position is still showing a profit.

The position is still in the trading range, so we kept it open to watch what would happen when the IV would drop.

NOTE the RED lights on the IV Change in the Graph below.
If you look at the dark blue key indicators box in the image below, you will notice the 'RED lights' on the IV Change. Double Diagonals and Calendar spreads are very sensitive to IV changes, and when the IV goes DOWN, it is BAD. In this case, after the 'panic' of the earnings announcement was over, the IV values dropped back down to more 'normal' levels.

This trade is a little misleading because it is still showing a profit. Normally, an IV drop of that size would put a Double Diagonal or Calender spread into a loss. In this case, we entered this position early enough that we were able to profit from the rise in Volatility as the Market anticipated the earnings announcement - yesterday this position was showing a healthy profit after only a few days. Then the IV dropped back down, and we are fortunate enough to still show a profit based on the Theta (Time Value erosion) of our Short positions. 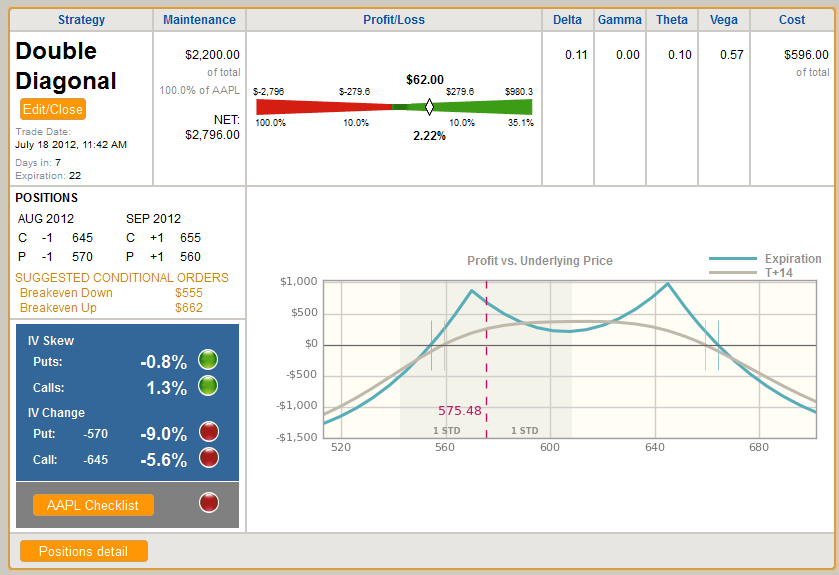 DAYS IN: 8 | The following day, the IV values continued to drop

Double Diagonals and Calendar spreads are very sensitive to IV changes, and when the IV goes DOWN, it is BAD. In this case, after the 'panic' of the earnings announcement was over, the IV values dropped significantly.

This is a great example to show how the drop in IV is dangerous to Double Diagonal spreads. Here we compare the Profit/Loss graph before and after the earnings announcement.

Notice how the drop in IV took a beautiful Double Diagonal spread with massive profit potential and turned it into a really bad trade. In most cases where the IV drops this much it, it would turn into a loss. 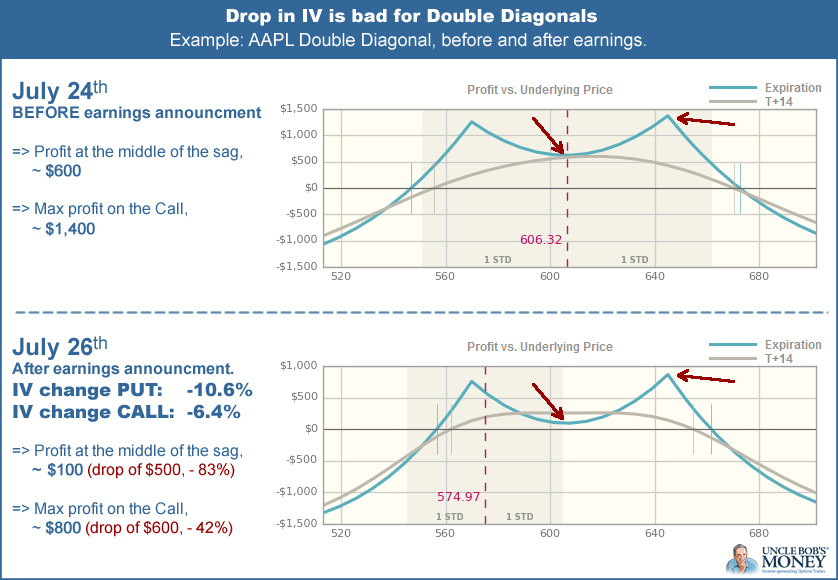 Options can be easy to understand, and profitable to trade.

The Profit / Loss Graph is the key tool used to evaluate Options Trades, and it's easy to understand.

Understanding Options Terms and the importance of the Greeks

Lesson 4 - Parts of an Option

We wrote the book on
Income Generating Options Trading 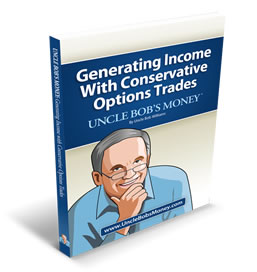